The Jeti Oguz Gorge is located in Kyrgyzstan, 28 kilometers from Karakol (Seven Bulls). As a result, many travelers rent a car and drive up to a rocky outcropping that looks like the Red Bulls on tour. 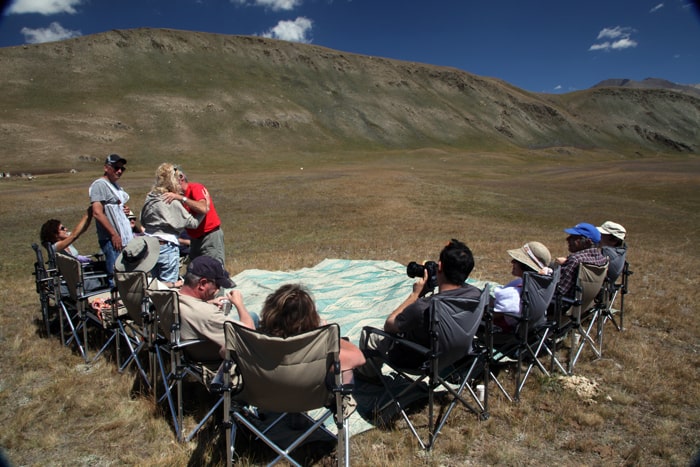 This is because the gorge was given a name based on its attractiveness. There are numerous legends about emergence in local mythology. Travelers who rent a car and go on a tour may be able to see it. In Kyrgyzstan, we've chosen to concentrate on a few of them. A king is also reported to have ordered the slaughter of the bulls. As a result, the universe created a hill adorned with bulls, as well as a crimson hue to represent blood. It is strongly encouraged that you rent a car and embark on a tour in Kyrgyzstan.