We'll start with facts on Khan Tengri on your tours when travel to Kyrgyzstan, which rises to a height of 6995 meters above sea level. Despite the ice cap, the mountain is roughly 7010 meters above sea level. Visitors can wander outside of the tour with a car rent in Kyrgyzstan and learn things like where it is located in the Issyk Kul area and how close it is to Kazakhstan.

Locals commonly refer to it as "Prince of Spirits" or "Ruler of the Sky." Because the researcher made a mistake in the description of the peak when he mistaken it for the peak Pobeda, the peak was given several titles over time. Kan Tau is thought to be the original name (Blood Mountain). And it's most likely because of the blood of vaulters who died there, or because of the crimson sunsets.

When rent a car in Kyrgyzstan for tours allows travelers to learn that the first crew to climb the mountain was from Ukraine in 1931. During the Soviet Union, however, regular people were not allowed access to the mountain's area. It's most likely due to unexplored areas. When driving closer to the mountain, you may see the Enilchek Glacier and Merzbacher lakes, as well as magnificent valleys and rivers, and gorges with spectacular vistas. 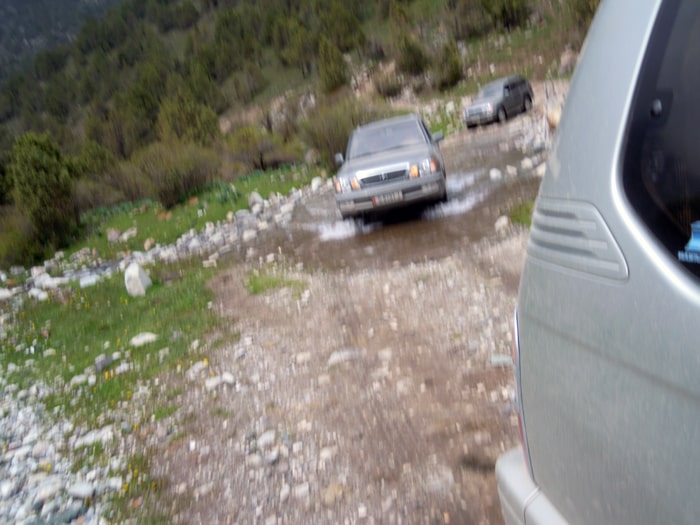