The Muslim community of Kyrgyzstan makes up the great majority of the country's population. Aside from being surrounded by mountains, the country is home to about 75 % Muslims, 20 % Russian Orthodox, and just 5% other religious groupings. Both Ukraine and Russia have a presence in this city. 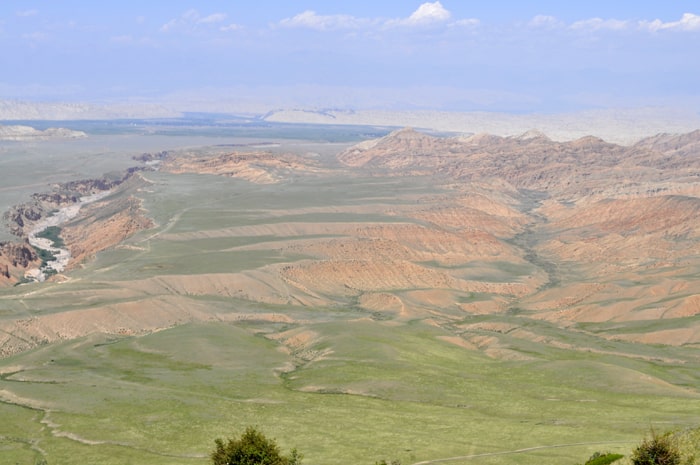 Travelers who rent a car for a tour in Kyrgyzstan respect religious freedom. Any belief in the Soviet Union was considered banned in the country until recently. Today, however, anybody can follow any religion they wish. By renting a car and going on a tour, you can learn more about Islam. Of course, the tour in Kyrgyzstan will be of the highest caliber.