The history of Kyrgyzstan's Tien Shan Mountains is an important aspect that both locals and newcomers should be aware of when travel and have tours with a car rent. Our staff is prepared to provide information on data from the country's mountains as well as residents willing to speak with newcomers.

The Tien Shan mountains have been known to the inhabitants since prehistoric times. And, in order to go here, we propose that you see the substance of the records and research works created by various investigators or ordinary wanderers on tours in Kyrgyzstan and rent a car. It is well known that tales associated with mountains were formerly thought to be more legends than realities. In the 19th century, the explorer Pyotr Semyonov provided the majority of the first reliable information. People begin to refer to him as Tienshansky as a result of his research.

It is preferable to contact our managers in order to plan a tour on a car rent on tours in Kyrgyzstan when travel. Along with the facts of the tour, they will tell you about the history, such as when Buddhist monk Hsuan Tsang studied the mountain ranges in the 7th century. The heights, he said, were regions coated with ice and snow. It was impossible to stroll about these locations. Guests will also be told when rent a car in Kyrgyzstan on tours that Marco Polo himself investigated the country in 1273. 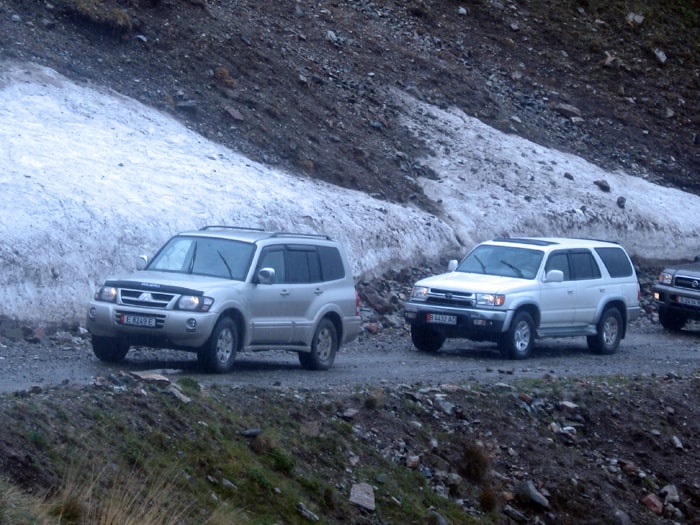